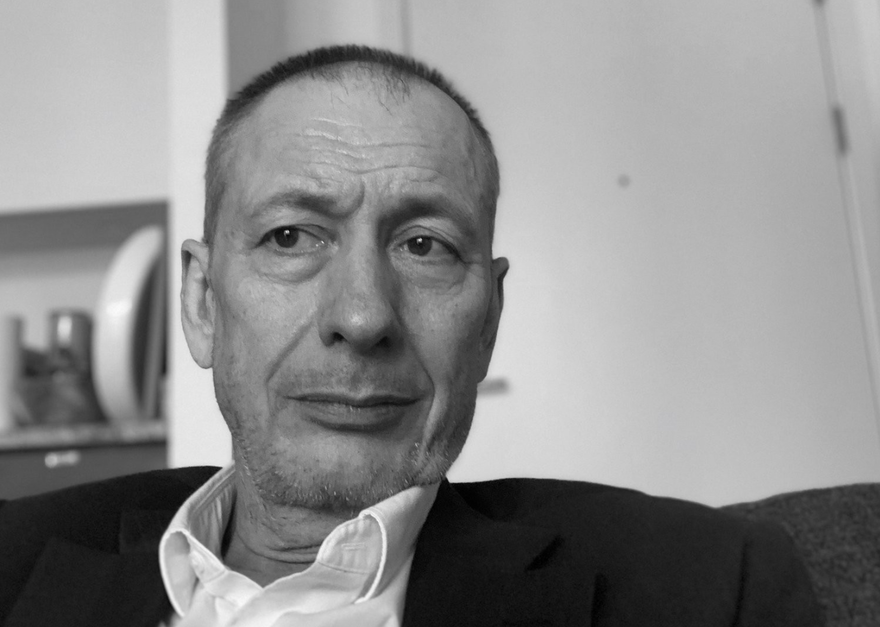 Audiobooks (and podcasts) are better than written text: change my mind.

You might have heard about the recent surge in demand for podcasts and audiobooks. If you're a traditionalist you might think this is a terrible waste of intellect; that compared to text, audio is a lower status medium for information transmission. If that's you, then you might be making the same mistake as Plato "...who thought that the arrival of writing had been a deathblow to literature because it relieved people of the duty to remember". As Robert Cottrell, the Founder of The Browser and journalist for much of his life sees it, the recent popularity of audiobooks is the best thing since sliced bread. We're simply going full-circle back in time to when information and stories were transmitted orally and he thinks that's great!

Today I had the pleasure of listening to David Perell (Twitter: @david_perell) interview Mr. Cottrell on his podcast, the North Star Podcast. They dive straight in to a discussion about the new vs. old models of distribution and compensation for creative content. Readers, writers, journalists, artists & podcast creators this podcast is for you!

Perrell and Cottrell's conversation begins by indirectly touching on an important concept, which I have noticed raising its head lately, namely the "1,000 True Fans vs 100 True Fans" business models for content creators. This idea was recently highlighted by Li Jin (Twitter: @ljin18), at Anderssen Horrowitz who favored the 100 True Fans model. Loosely speaking, those in the 1,000 True Fans camp seek as many general fans as possible while receiving a tiny portion of compensation from each one (usually indirectly via advertisers). In the other camp, adopters of the 100 True Fans model seek to create content with an incredibly high value proposition for a small niche of loyal fans who will pay a much higher value per unit of content. In line with the 100 True Fans model, Cottrell says that writers should be paid directly and he supports Perell's hypothesis that the highest grade writers have been underpaid for many years in order to subsidize the wages of lesser writers who were required to fill the content quotas of traditional newsprint. Cottrell's ideal situation would be one where readers pay the writers directly for each article in a one-off fashion putting an end to subscriptions and shifting power from the publications to the writers.

The two gents go on to discuss societies' skewed expectation that content should be free, which Cottrell says arisen since the advent of the internet. Cottrell notes with displeasure how we have come to expect as normal paying $5 dollars for a fancy coffee, but expect a quality piece of writing, which will provide an hour of pleasure and a possible internal shift in perspective, to be free. He says this needs to change.

Perell asks Cottrell, the collector of stories listed at The Browser, how he developed his taste in writing. Cottrell makes several interesting points. He says that 1) he looks for pieces that have "lasting value"; that will still be interesting a hundred years from now because nobody goes into bookstores asking to see the most recent books!; 2) he avoids academic writing which tends to be chocked full of interesting data but devoid of writing style; 3) he uses Pinboard as a tool to see what others have read with similar interests (kind of like reading the sources in footnotes); 4) above all, he looks for honesty in writing from narrow domain experts "who are in possession of all the facts"...they must have lived it. If he wants to hear about collecting garbage, then he wants to read that story from an actual garbage collector who can spin a good story.

Audiobooks vs Photos vs Written Text

This is our favorite part of the interview because it relates to the growing popularity of podcasts. Cottrell, a journalist for many years says that despite being of the view that audiobooks were a lower status than written books, he has now changed his mind since listening to Ulysses. He had tried reading Ulysses many times but just could not finish it. However, the ability of the audiobook version to bring the drama of the story to life kept him going until the end! He also says that he is of the view that photos are only good for conveying certain types of general information such as directions; however, words (whether written or spoken, he makes little distinction) are required to properly access complex topics and ideas. We actually discussed the power of words over video in our first PodUnion blog post: Podcasts are taking over and that's good news for you!

Cottrell even thinks that reading comprehension and retention are better via audio format with the caveat that this might be because the information is delivered more slowly than reading. This is where Perell makes an interesting point. The way Perell reads is in a fluctuating manner. He reads a set of paragraphs and then stops to digest, then continues. I'm sure many people do this, so audio may not in fact be slower for many people. And it makes sense that comprehension is increased because there is no such thing as skimming an audiobook, so there are less fractured or overlooked concepts. Nevertheless, whatever the difference is, Cottrell is a firm proponent of receiving words via audio and says he would be forever happy to receive content in audio format instead of reading them (go podcasts and audiobooks!).

Perell has higher ambitions for audiobooks and spoken word. He makes the clever point that whatever magic pop singers are using to make their songs so memorable, the audiobook industry should take note. He points out that he, like all of us I'm sure, can be walking in public and know 90% of the words to many pop songs without ever intentionally listening to pop songs. So, when it comes to comprehension and retention its quite possible Taylor Swift has the secrets we need for audiobooks and podcasts.

The rest of the podcast touches on other interesting information such as the ability of technology to advance such that on the fly translation will happen so well and seamlessly that readers around the globe will eventually read articles and news from any language without even needing to consider its native language or origins.

In summary, this was one of our more favorite podcasts as of late and not just because it touched on topics we are interested in. Perell does a good job maintaining a high quality conversation with questions that are on-point, thoughtful and he is not afraid to take his guest down a completely different avenue in order to stay within the realm of high quality stimulating conversation.

Keep the podcasts coming Perell and thank you for your thoughts Mr. Cottrell!

All content creators: check out this podcast! If you like podcasts and things that work well check out our podcast app at Podunion.co 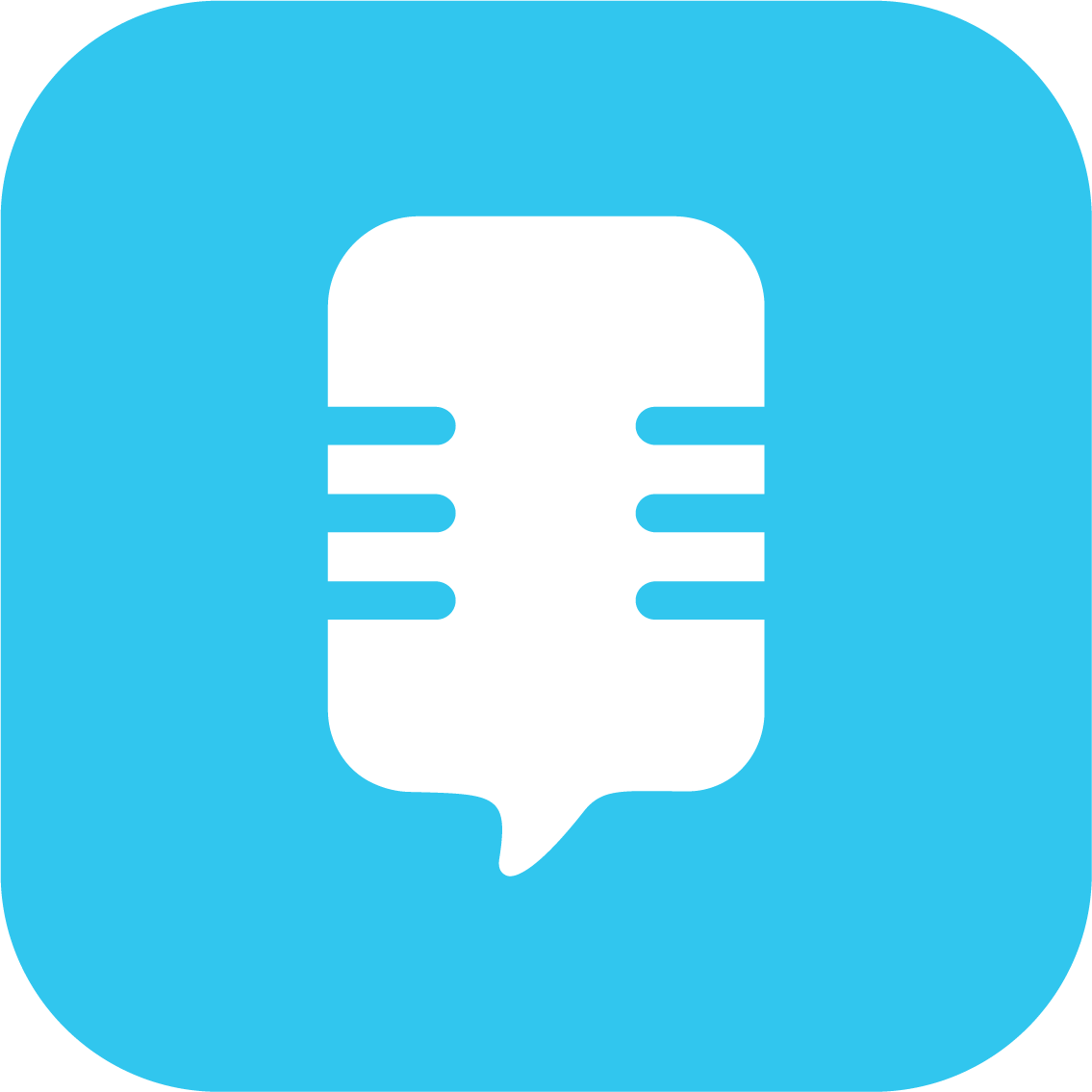